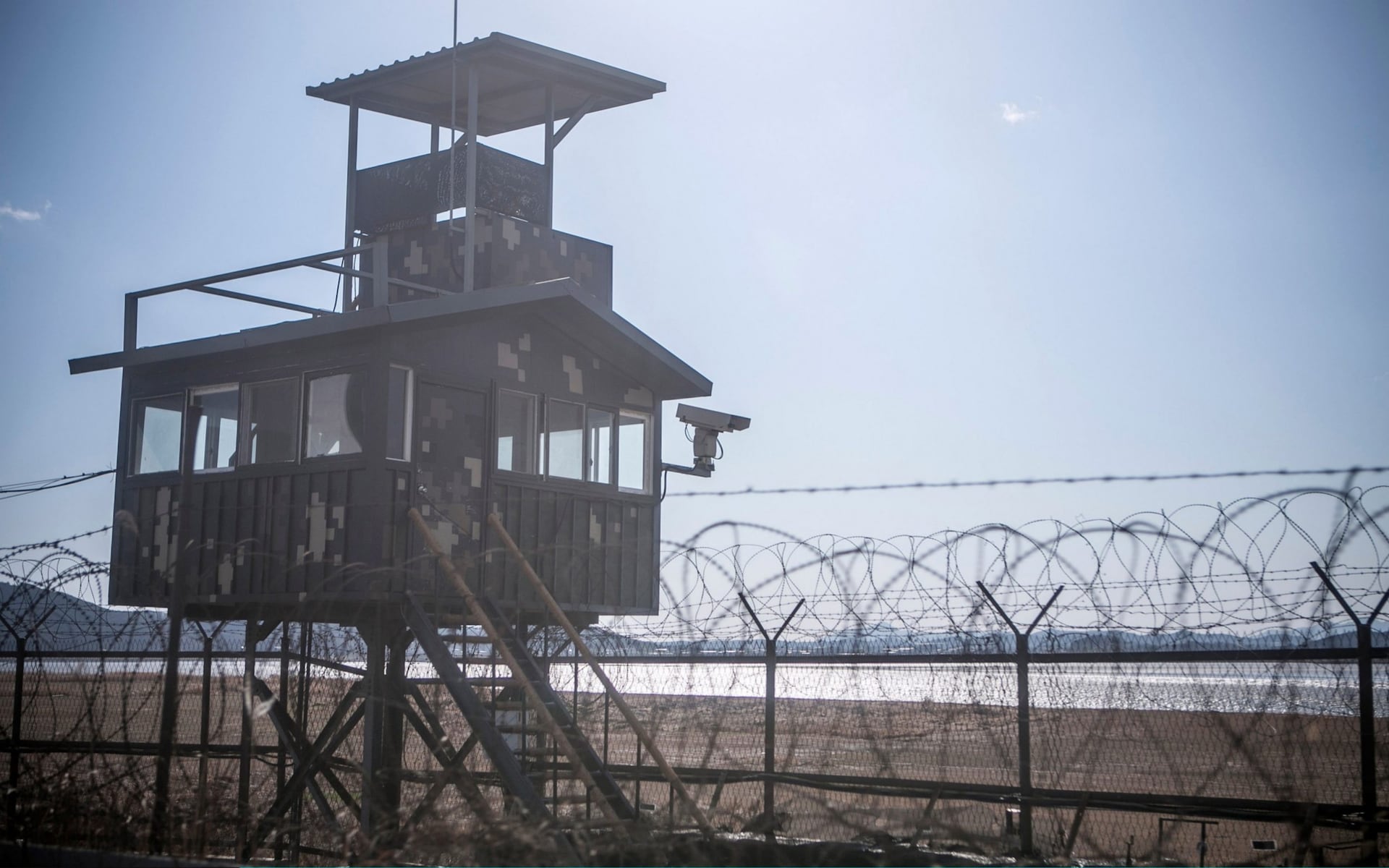 A North Korean soldier has crossed the demilitarised zone into South Korea and was in Seoul’s custody early on Thursday.

The Joint Chiefs of Staff said the man was spotted by thermal imaging equipment moving towards the South near the Imjin River after crossing the Military Demarcation Line inside the Demilitarized Zone (DMZ) late on Wednesday night.

South Korean troops took him into custody just before midnight, the JCS said, adding the soldier expressed his intention to defect to South Korea.

More than 30,000 North Koreans have escaped from the reclusive state to the South since the two were separated by war more than 65 years ago, according to government data, many of them driven by prolonged economic hardship.

Pyongyang is under heavy economic sanctions because of its multiple nuclear tests and missile launches, the latest of which came this week. 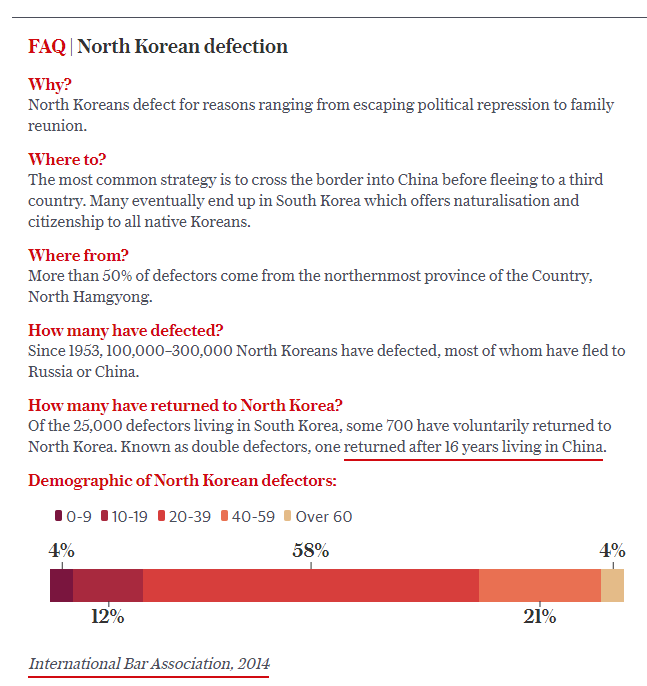 It denounces defectors – who are an important source for accounts of the regime’s brutal treatment of its citizens – as “human scum”.

Also on Wednesday, the South Korean military recovered a body near the DMZ suspected to be that of a North Korean civilian, a spokesman for South Korea’s defence ministry said on Thursday.

Clad in military-type pants and a belt, the body was found in the Imjin River and appeared to have been dead for at least two weeks, South Korea’s Yonhap news agency reported.

Contact between the North and South has been minimal since February, when a second summit between the US and Pyongyang collapsed without an agreement over possible denuclearisation and sanctions relief.

South Korea returned three North Koreans on Monday who had crossed the maritime border aboard a fishing vessel.

Officials from the South said they thought the fishermen may have wanted to defect but in the end the men chose to return to North Korea.

Hundreds of North Koreans make their way to South Korea each year hoping to defect, but unauthorised crossings of the DMZ are rare.

The zone is dotted with landmines, fences, guard posts, and other military equipment on both sides of the border.

In November 2017, a North Korean soldier was shot multiple times by fellow soldiers as he fled across the border into South Korea, where he was treated by doctors.

Another North Korean soldier crossed the border to defect a few weeks later in an incident that led to South Korean guards firing warning shots into North Korea.

North and South Korea agreed last year to try to reduce tensions along their border by reducing the number of landmines and guard posts, disarming their guards at a truce village, and imposing a no-fly zone.

The border is the Cold War’s last frontier, separating the nuclear-armed North from the democratic and economically advanced South.