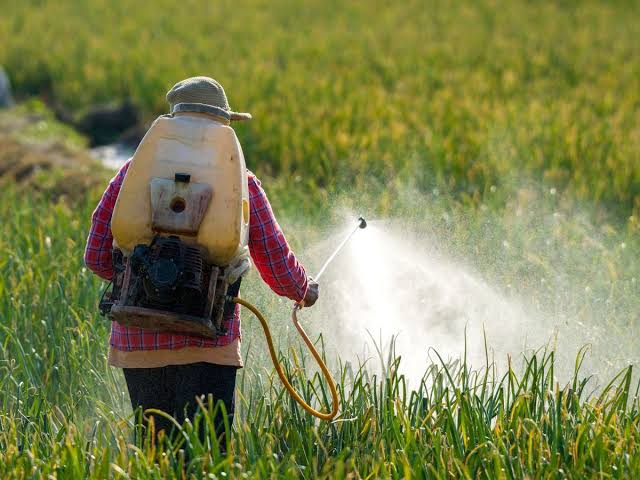 Thailand backed down on a plan to prohibit three pesticides from Dec. 1 after coming under pressure from farmers, the U.S. government and lobbyists for chemicals companies.

The ban on paraquat and chlorpyrifos will be delayed until June 1 next year, Industry Minister Suriya Juangroongruangkit said in a briefing. Glyphosate — commonly sold as weedkiller Roundup — won’t be banned but its use will be restricted, he said Wednesday in Bangkok.

A party in Thailand’s coalition government had spearheaded the push to prohibit the three pesticides over health risks. But the proposal met with resistance from the agriculture sector as well as the U.S. administration.

A ban would “severely impact” Thai imports of agricultural commodities such as soybeans and wheat, Department of Agriculture Undersecretary Ted McKinney wrote in a letter to Prime Minister Prayuth Chan-Ocha.

Outlawing the chemicals would have affected the animal feed industry, causing 100 billion baht ($3.3 billion) of disruption, Suriya said. The government would also face a 20-billion-baht compensation bill to clear stockpiles of the chemicals, he said.

Officials plan to begin a four-month study of the impact of prohibiting paraquat and chlorpyrifos, as well as which substitutes are available, according to the industry minister.

Demonstrators marched to Government House on Tuesday to urge officials to assess scientific evidence, the economic impact and whether alternatives are available.

Last week, Singapore-based CropLife Asia, a trade group representing pesticide firms, asked Prayuth to delay the ban because of the potential disruption to the agriculture sector.

Millions of farmers in the U.S. and elsewhere use Roundup, a chemical developed by American firm Monsanto and now produced by a number of companies. Germany’s Bayer AG took over Monsanto in a $63 billion deal last year.

Glyphosate is banned or restricted in a range of places, such as Vietnam and Austria, and triggered a flurry of lawsuits in the U.S. from people alleging it causes cancer. The German drugs and chemicals maker insists it’s safe.

About 11 million of Thailand’s 69 million people are employed in agriculture. The nation is among the world’s top exporters of rice, rubber and sugar.