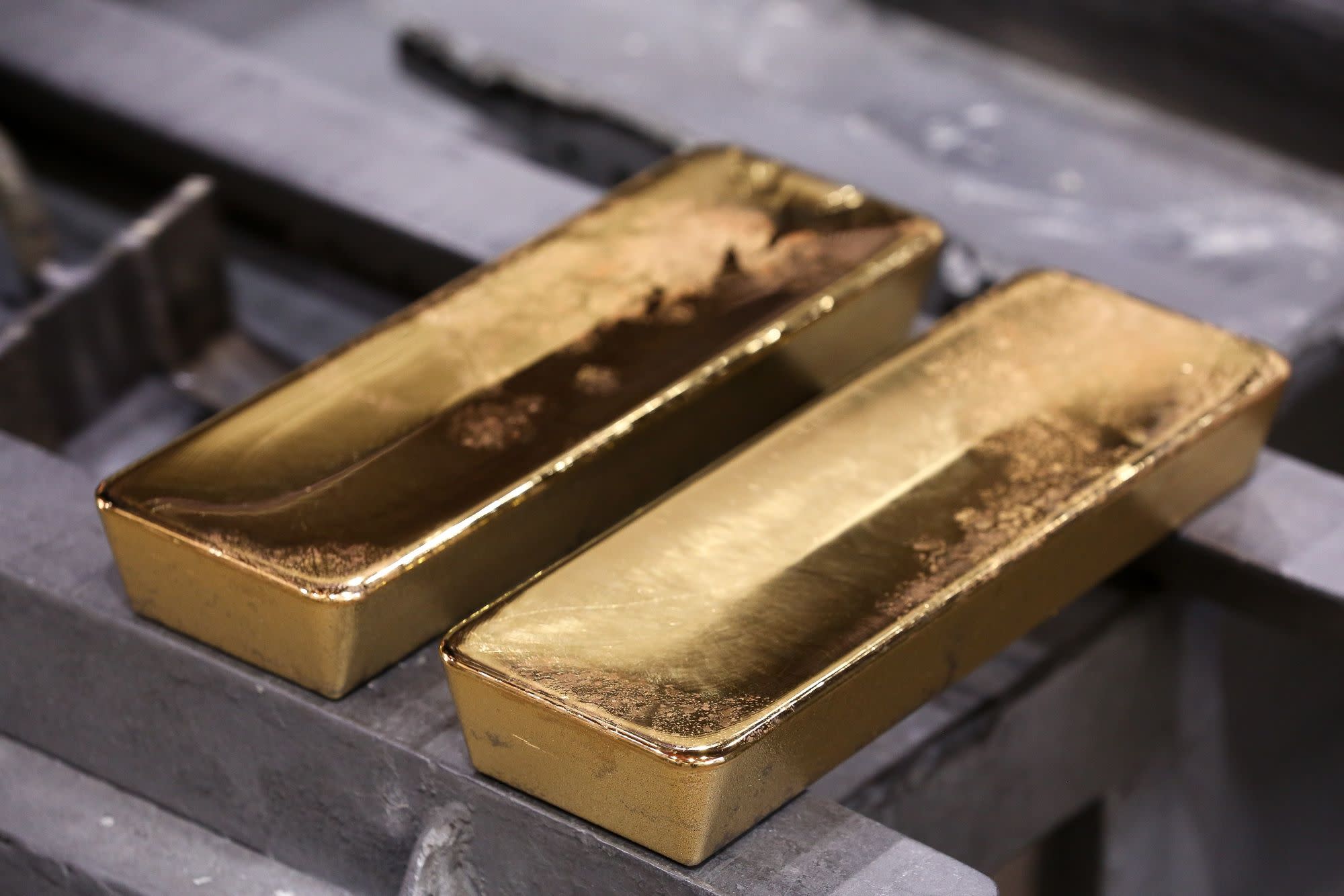 Poland brought about 100 tons of gold home from the Bank of England in a bid to demonstrate the strength of nation’s $586 billion economy, central bank Governor Adam Glapinski said.

The institution bought about 126 tons in 2018 and 2019 to increase its gold reserves to 228.6 tons. As a result, the country has become the 22nd-biggest bullion holder in the world and has the biggest reserves of the metal in the European Union’s east, the central bank said.

Glapinski said the central bank will keep bringing the precious metal home if the “reserve situation is favorable.”

“The gold symbolizes the strength of the country,” Glapinski told reporters on Monday. Poland could generate “multi-billion” profits if it sold its holdings but has no plans to do so, he said.

Central banks, including those of Hungary and Serbia, loaded up on gold in the first half of 2019, helping push total bullion demand to a three-year high, according to the World Gold Council. Central banks around the world have been adding to reserves as economic growth slows, trade and geopolitical tensions rise, and authorities seek to diversify away from the dollar.