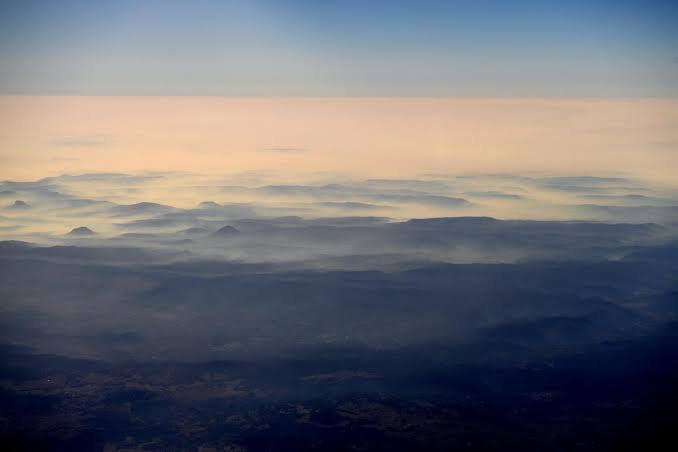 MELBOURNE (Reuters) – Rising temperatures, lightning strikes and erratic winds are set to fan wildfires in Australia in the week ahead, officials said on Sunday, with emergency crews already working day and night to contain more than 130 blazes.

The state of New South Wales, where 367 homes have been lost in the past week, reported 56 fires burning with about half yet to be contained, fire services said.

A heatwave forecast for this week is expected to heighten dangers in the state. The fires have already claimed four lives across the country’s east coast.

“We are expecting to see a worsening of conditions, particularly as we start heading into Tuesday and then continuing through Wednesday and Thursday again,” New South Wales Rural Fire Service Commissioner Shane Fitzsimmons said.

Crews from interstate and New Zealand were expected to bolster firefighters’ efforts from Monday in combating the blazes and to relieve volunteers.

Australia’s bushfires are a common and deadly threat but the early outbreak this year in the southern spring has already claimed several lives and destroyed hundreds of homes.

Authorities in Queensland issued emergency warnings for part of the state, where nearly 80 fires were burning on Sunday and as the region braced for more hot and dry weather in the week ahead.

“Until we get significant rainfall, the fires will not go out,” Queensland’s acting Fire and Emergency Commissioner, Mike Wassing, said in televised remarks.