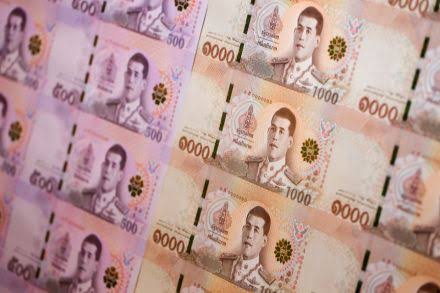 The Bank of Thailand cut its benchmark interest rate for the second time in three months and said it will ease rules on outflows to curb the currency’s gains.

Five of the seven Monetary Policy Committee members voted to cut the key rate by a quarter-percentage point to 1.25%, the central bank said in a statement. That matches a record low and was in line with the forecasts of 16 of the 26 economists in a Bloomberg survey

Officials told reporters in Bangkok that the central bank is worried about the strength of the baht, which may continue to weigh on the economy. The bank will ease rules on outflows and consider further steps to rein in the currency, they said.

Thai authorities are stepping up monetary and fiscal support to spur an economy that’s on course for its weakest growth in five years in 2019. The baht has gained more than 8% against the dollar in the past year, the best performer in emerging markets, curbing exports and tourism in the trade-reliant nation.

Inflation remains subdued, slowing to a more than two-year low of 0.11% in October, well below the central bank’s 1%-4% annual target. Finance Minister Uttama Savanayana said this week the central bank has proposed to narrow the band for next year for better monetary policy management.

The central bank has already taken measures to curb short-term inflows to rein in the currency, and said it’s planning to ease rules on capital outflows.