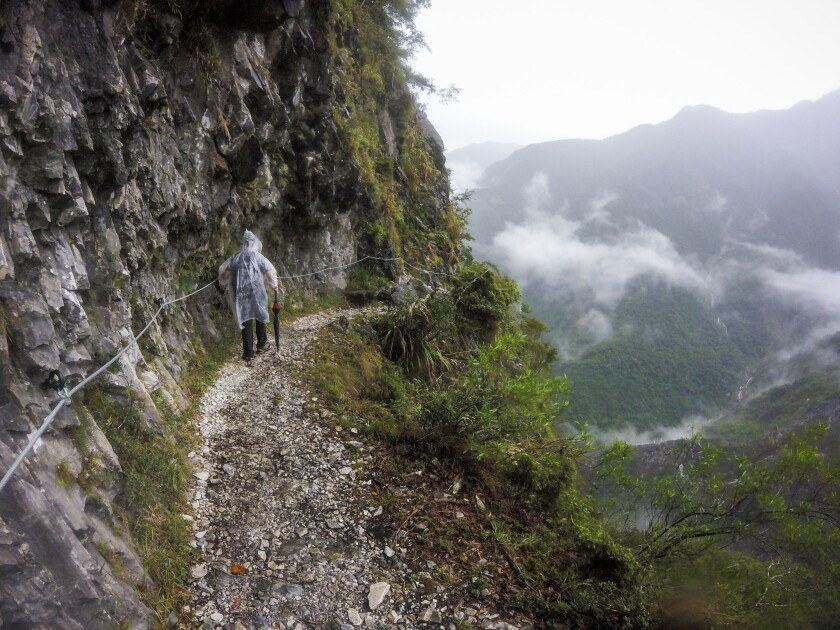 The State Department, hoping to cut down on dangers to an increasing number of Americans seeking riskier adventures abroad, has added new elements to its travel.state.gov pages about international tourism safety and adventure travel.

The additions, announced Thursday, include new country-by-country “safety and security” information about tourism infrastructure and emergency services, along with broader safety advice on adventure travel worldwide.

The “safety and security” section on the department’s Mexico page notes that the emergency phone number there (as in the U.S.) is 911, and that “it is best to seek the assistance of a Spanish speaker to place the call.” (The Mexico page also includes state-by-state risk assessments.)

The Canada page notes that Canada, too, uses 911 for emergency calls, and acknowledges that the country “generally has a lower crime rate than the United States.”

National Travel and Tourism Office statistics show Americans made 93 million trips to foreign countries in 2018, up 6.3% from the year before. Travel beyond North America was up even more sharply: 9%, amounting to 41.8 million trips.

In a conference call for members of the media detailing the additions, a senior State Department official said changes were not prompted by any particular cases but by the growing number of Americans traveling abroad, as well as the increasing popularity of “water sports and bungee jumping and that sort of thing.” Travel industry analysts have frequently cited adventure travel as a fast-growing niche in recent years.

For many years, road accidents and drownings have been among the leading causes of death among Americans abroad, the State Department official said.