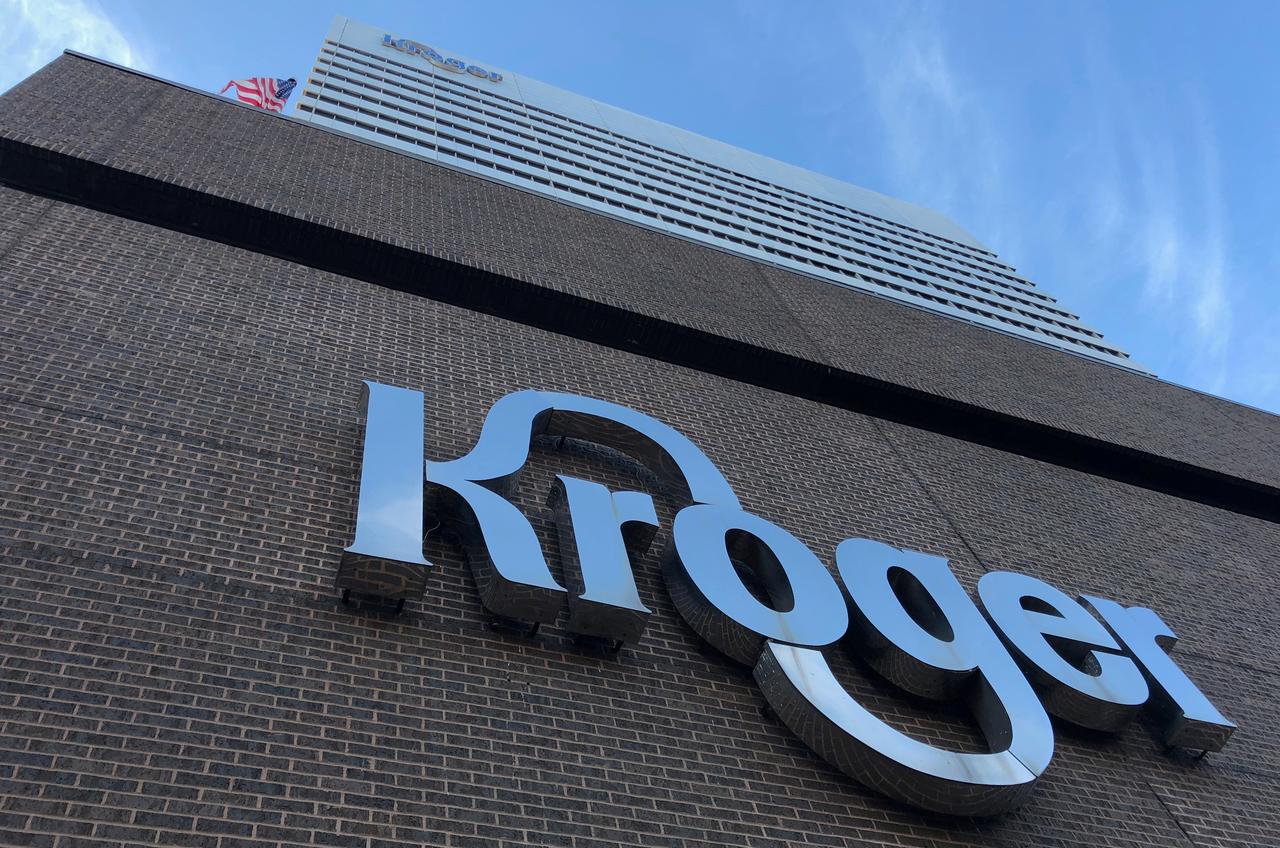 Kroger previously had followed local and state laws on the matter, she said.

“Kroger is respectfully asking that customers no longer openly carry firearms into our stores, other than authorized law enforcement officers,” Jessica Adelman, group vice president of corporate affairs, said in an emailed statement.

“We are also joining those encouraging our elected leaders to pass laws that will strengthen background checks and remove weapons from those who have been found to pose a risk for violence.”

Cincinnati, Ohio-based Kroger’s announcement follows Walmart Inc (WMT.N) on Tuesday saying it would discontinue sales of ammunition for handguns and some assault-style rifles in stores across the United States.