(Reuters) – President Donald Trump’s policies on trade are denting his approval ratings in many of the rural and industrial regions that helped him win the White House, according to the latest Reuters/Ipsos polling. 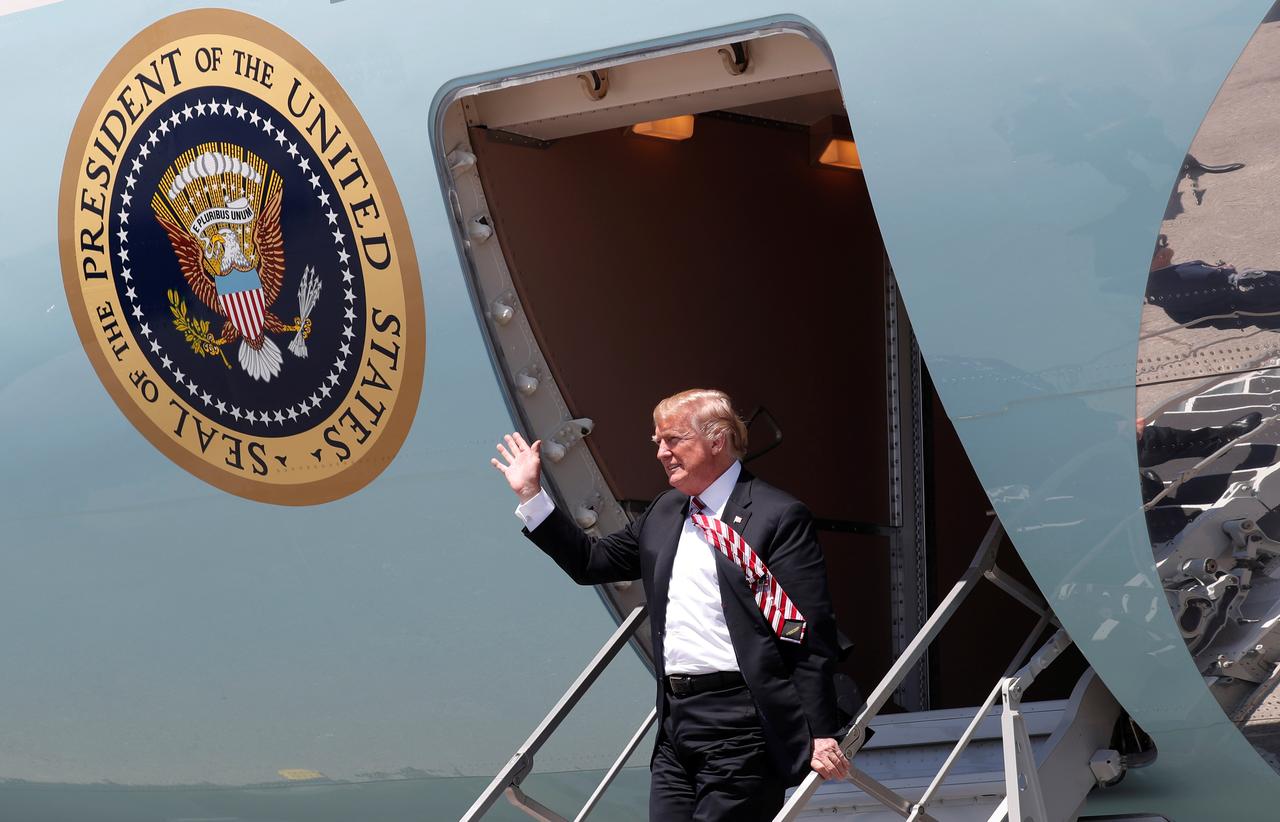 Amid rapidly rising trade tensions with China, here are some highlights from the ongoing poll:

In March, 40 percent of people in Michigan, Ohio, Indiana, Illinois and Pennsylvania voiced approval for the president’s handling of trade, down from 45 percent in January 2018 and the 49 percent approval rating he enjoyed a year ago.

Approval of Trump’s stance on trade slipped over the past year throughout the U.S. Plains as the administration’s tariffs on steel and aluminum imports weighed on the agricultural sector.

Forty-seven percent of people in Iowa, Kansas, Missouri, Nebraska, North Dakota and South Dakota said in March they approve of the president’s handling of international trade, down from 54 percent a year before.

Approval inched back to 50 percent in February 2018, but it slipped again in March to 47 percent – signaling a potential downward trend since Trump announced tariffs last month.

Republicans still have an overwhelmingly positive view of Trump’s actions on trade, but support has dipped slightly year over year to 76 percent in March from 81 percent a year before, according to the poll.

In the first three months of 2018, approval has fluctuated between 76 and 79 percent.

Only 40 percent of U.S. adults said in March they approved of Trump’s handling of trade, compared with 43 percent in January 2018 and 47 percent in March 2017, according to the poll.