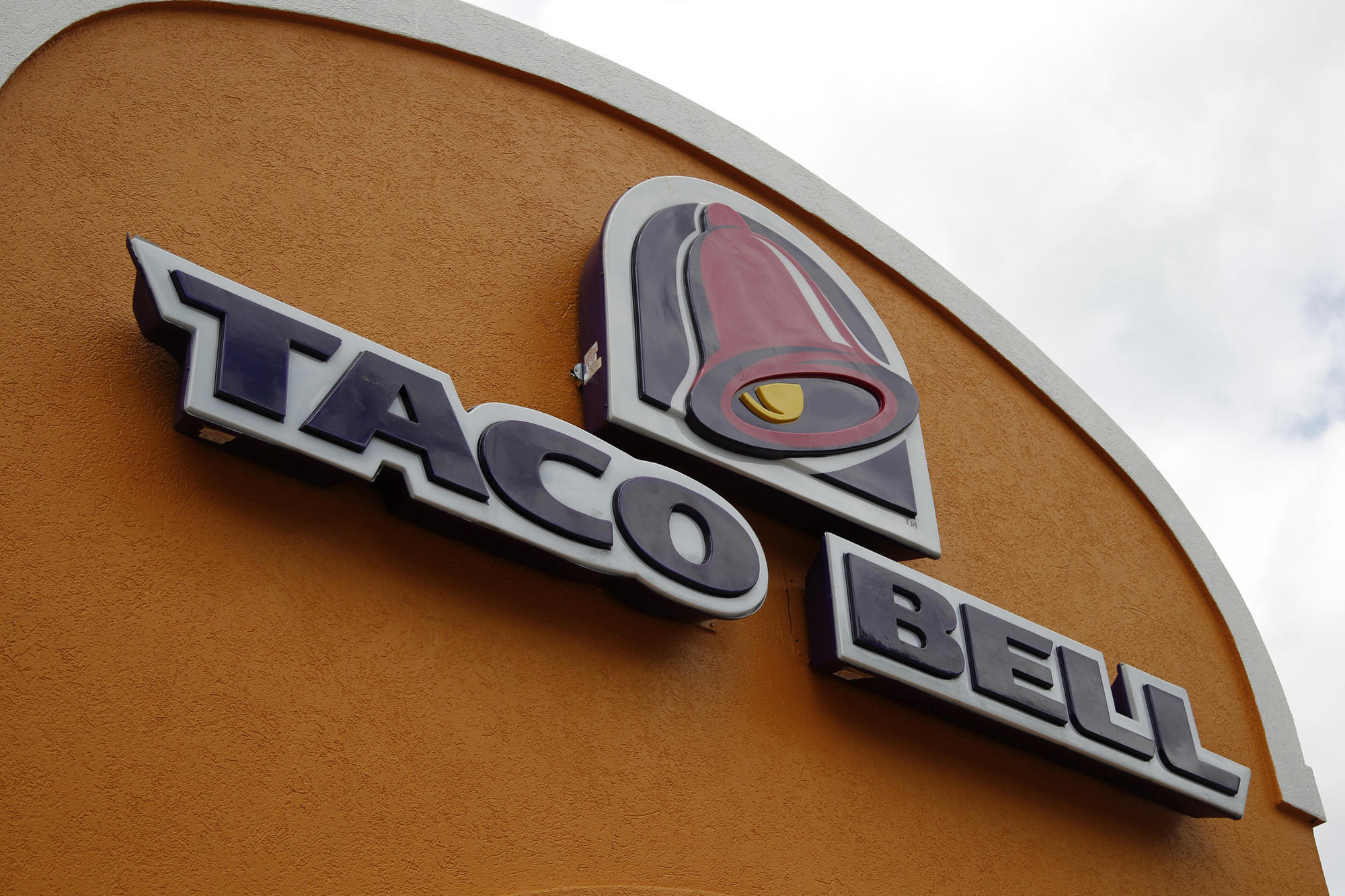 The Taco Bell chain is rolling out a new item, Nacho Fries, which will start at $1. It’s part of a push by fast-food restaurants to build foot traffic with $1 food. (Gene J. Puskar / Associated Press)

A new battle for low-priced eats is breaking out in the fast-food wars.

As McDonald’s Corp. prepared to roll out a new Dollar Menu on Thursday, Taco Bell countered by announcing Wednesday that it would sell a new item, Nacho Fries, for $1 starting Jan. 25.

Taco Bell, the Irvine-based unit of Yum Brands Inc., also said the fries were one of 20 new $1 items that the chain plans to unveil this year, on top of 20 “mainstay” $1 products it already sells including certain tacos and burritos.

Wendy’s Co. also jumped into the fray, saying Wednesday it expanded the chain’s “4 for $4” menu to include eight entrees, such as burgers and chicken sandwiches. Each entree comes with chicken nuggets, a small order of French fries and a drink for $4.

Jack in the Box Inc. this week also promoted “Value Done Jack’s Way,” with items priced from $1 to $5.

All the moves are aimed at grabbing market share from rivals — or at least protecting the share they have — and boosting sales with so-called value offerings.

Even if the chains make little profit, if any, from the inexpensive fare, “it’s all about getting people in the restaurants,” said R.J. Hottovy, an industry analyst at the investment research firm Morningstar Inc. “Right now it’s a market-share game.”

Another goal: Once customers walk in, they’re apt to buy additional items with higher prices and profit margins. “You go in for the $1 burger but you tack on a beverage or a side dish,” Hottovy said.

In the case of McDonald’s, the new value menu is needed to reverse customer-traffic declines at its U.S. restaurants that the industry titan has suffered in recent years since moving away from its original Dollar Menu, some analysts said.

McDonald’s has continued to prosper nonetheless. Its U.S. same-store sales, or those of stores open at least a year, rose 4.1% in the third quarter of 2017 from a year earlier; its stock surged 44% last year and the company lifted its quarterly dividend by 7%. But McDonald’s is determined to brake the slide in traffic.

The new McDonald’s value menu provides various burgers, chicken items and breakfast foods for $1, $2 or $3, including a $3 Happy Meal, the first time that item has been included in one of McDonald’s national value menus.

“We believe that this value platform should give traffic back to McDonald’s,” analyst Peter Saleh of the investment firm BTIG said in note to clients Tuesday, adding that the traffic declines since 2013 amounted to about $2.9 billion in lost sales for McDonald’s.

“After several years of playing defense, we believe McDonald’s is finally returning to an offensive strategy,” Saleh said.

But Taco Bell, Wendy’s and other rivals are on the offensive, too.

Taco Bell, with 845 outlets and 34,000 employees in California alone, asserted that “its $1 offerings reign supreme and always have” regardless of steps taken by McDonald’s and others. Taco Bell had tested its Nacho Fries with customers in Bakersfield and in West Virginia last spring.

The rush to offer inexpensive food comes as the U.S. economy is showing fairly healthy growth, unemployment and inflation remain relatively low, and the stock market is trading near record highs.

But Hottovy said other factors “are eating away at spending for fast food,” such as sluggish wage growth and rising costs for rent and healthcare. At the same time, “grocery stores have gotten more affordable,” especially at huge discount chains such as Wal-Mart Stores Inc. and Target Corp., he said.

“The consumer is still very value conscious and that’s across all ages,” he said. “Everyone is looking for a deal.”