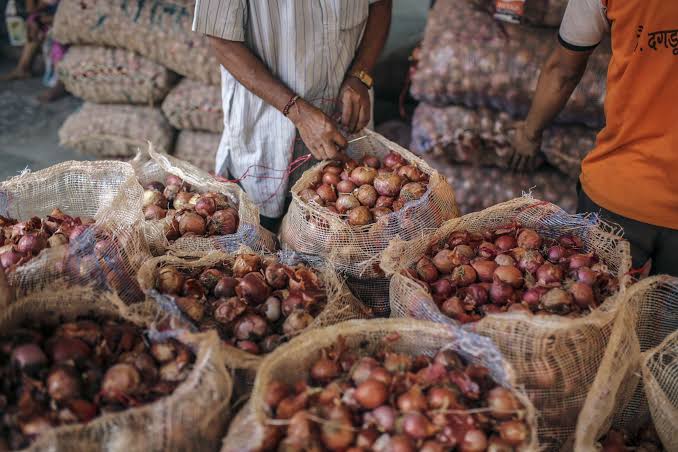 India will import 100,000 tons of onions, Food and Consumer Affairs Minister Ram Vilas Paswan said in a message on Twitter on Saturday, in a bid to curb rising prices.

State-owned trading firm MMTC Ltd. will import the onions so that they are available for distribution between Nov. 15 and Dec. 15, the minister said. State co-operative National Agricultural Cooperative Marketing Federation of India Ltd. will supply them in the local market.

The latest move by Prime Minister Narendra Modi’s administration is aimed at controlling prices of the kitchen staple that has contributed to bringing down past governments. A more than 200% surge in onion prices has pushed India’s September headline inflation rate to its highest level since July 2018 after heavy monsoon rains damaged crops and reduced supplies. The government has also banned onion exports and cracked down on hoarding.

MMTC had floated two tenders to import onions earlier, slated to close this month, according to documents on the MMTC website.

Source: India to Import 100,000 Tons of Onions to Keep Prices in Check – Bloomberg