A global airline group has called on the Trump administration to come up with an alternative to the electronics ban. 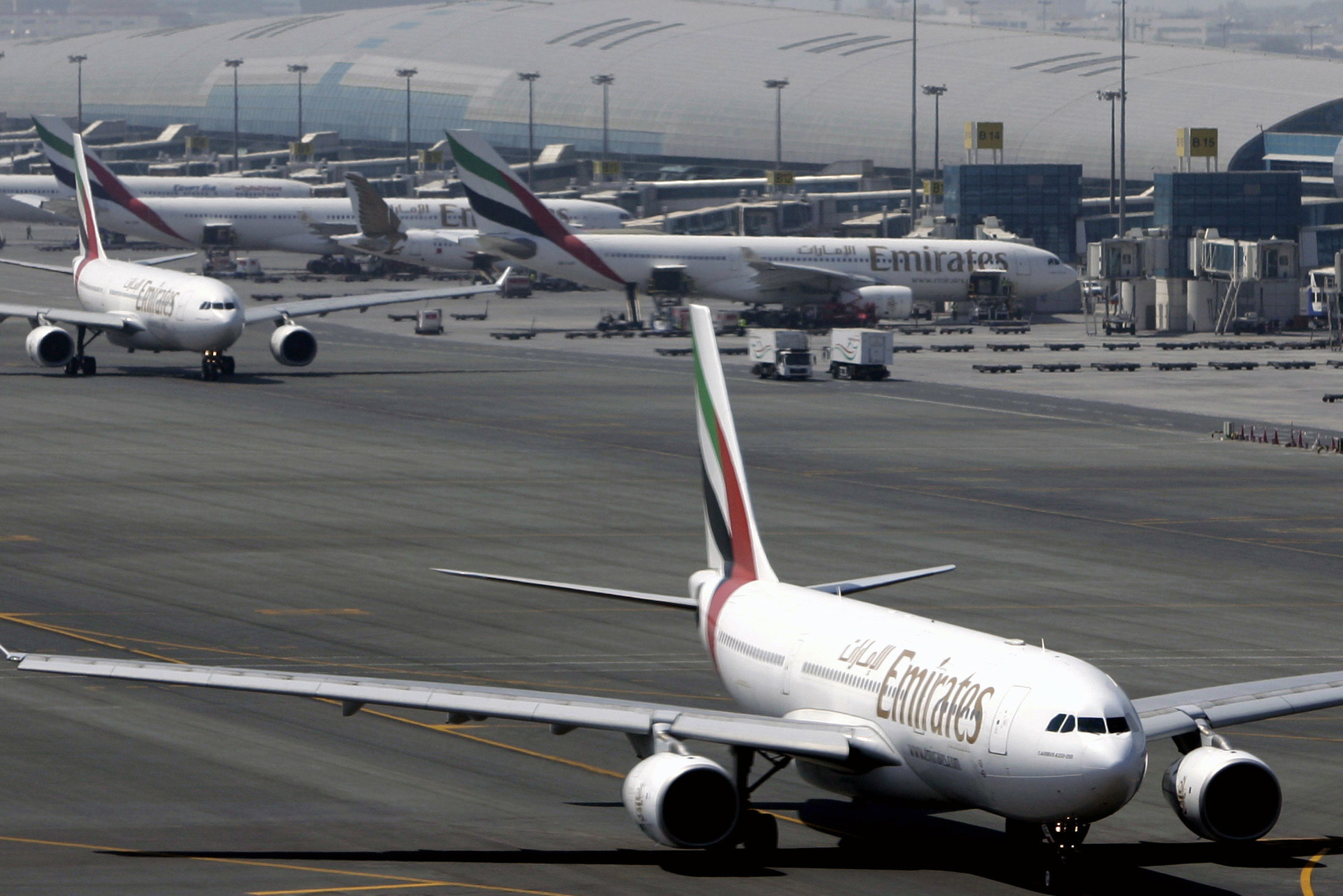 New restrictions on electronic devices for flights to the U.S. from the Middle East and Africa have sparked a strong outcry from the airline industry and new passenger services from three impacted carriers.

The foreign carriers are abiding by the restrictions, but they’re not happy.

The International Air Transport Assn., the trade group for the world’s carriers, called on the U.S. and the U.K. to “urgently find alternatives” to the ban.

“The current measures are not an acceptable long-term solution to whatever threat they are trying to mitigate,” Alexandre de Juniac, director general and chief executive officer for the group, said in a statement.

He said U.S. and British security officials have not shared information or coordinated efforts with the industry about the security threat that lead to the ban.

Meanwhile, Emirates Airlines, the largest airline based in the Middle East, responded to the electronics ban with a program that lets passengers use their laptops and tablet devices on the first leg of their trip before leaving for the U.S. from Emirates’ hub in Dubai.

Just before boarding the flight to the U.S., Emirates staff will collect and store the laptops and tablets into the cargo hold of the planes.

“Our aim is to ensure compliance with the new rules while minimizing disruption to passenger flow and impact on customer experience,” said Tim Clark, president of Emirates. He added that few passengers use their own laptops or tablets on Emirates planes because they have access to the carrier’s seatback entertainment system.

In response to the restrictions, Etihad Airways announced that its first- and business-class passengers would be loaned iPads and given free WiFi service on direct flights from Abu Dhabi, UAE, to the U.S., starting April 2.

Qatar Airlines said it would loan laptops to its business class passengers, who will also have access to free WiFi. All other passengers receive free WiFi service for an hour and discounted rates.