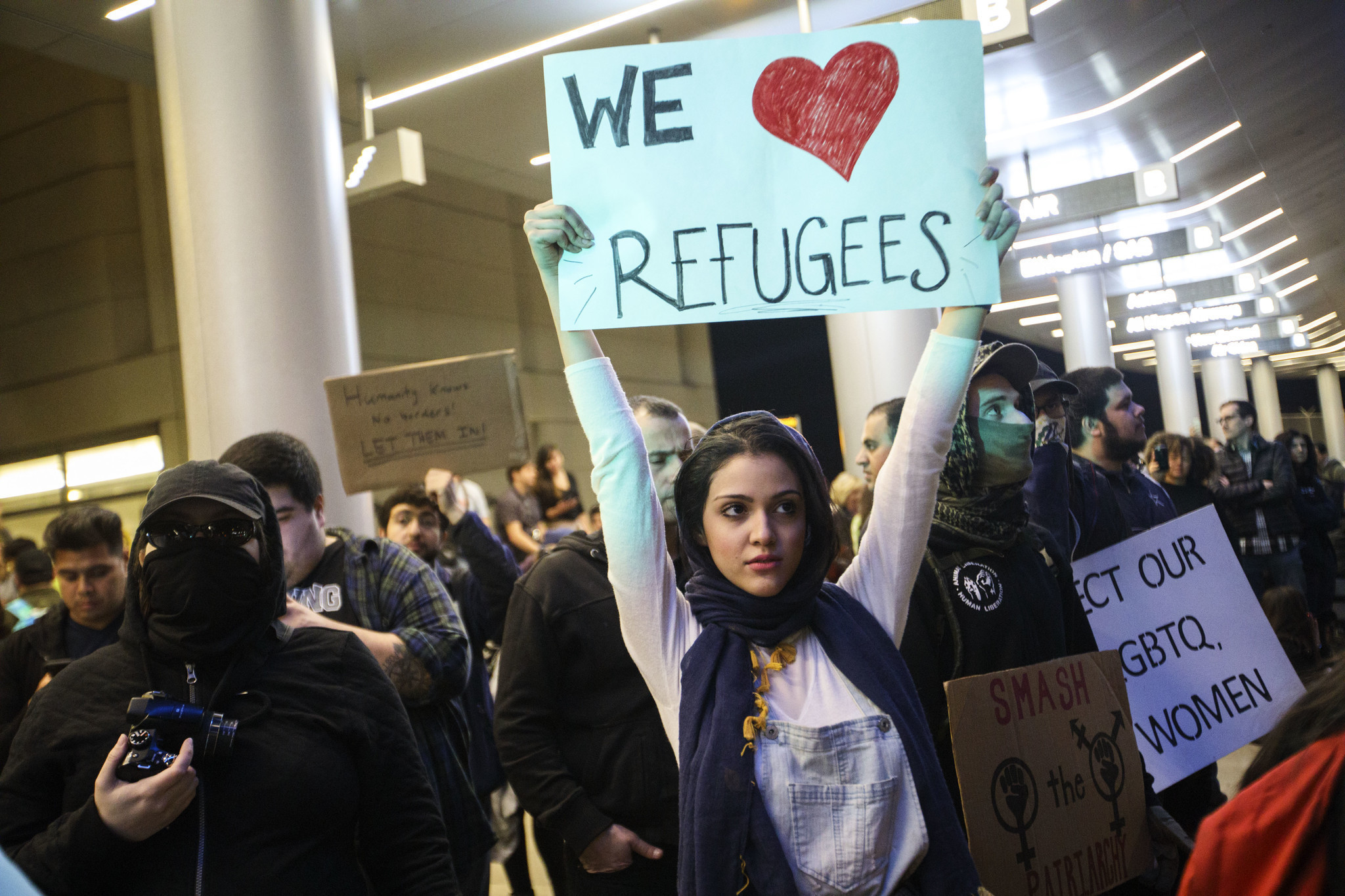 President Trump has been in office less than a month but already local and global tourism organizations predict that his policies, including a travel ban targeting seven countries, will hurt the nation’s $2-trillion travel industry.

The countries named in the ban generate so few travelers to the United States that no U.S.-based airline flies a direct route between those nations and the U.S. Other factors, such as the strength of the U.S. dollar compared with other currencies, could also play a role in short-term travel trends.

Still, the United Nation’s World Tourism Organization issued a statement this week, saying the ban could damage the image of the U.S. to foreign travelers.

“Besides the direct impact, the image of a country which imposes travel bans in such a hostile way will surely be affected among visitors from all over the world and risk dumping travel demand to the USA,” said Taleb Rifai, secretary general of the organization.

Tourism Economics, a global research firm, estimated that Los Angeles County could lose 800,000 international visitors and $736 million in spending over the next three years as a direct result of Trump’s ban, plus his “America first” rhetoric and the recent strained relationships with Mexico.

“This loss would be significant for our local businesses and families employed in the hospitality industry,” said Ernest Wooden Jr., president and chief executive of the Los Angeles Tourism & Convention Board.

Early indications of an immediate impact are mixed.

At Yellowstone National Park, Rick Hoeninghausen, director of sales and marketing for park concessionaire Xanterra, said he was unaware of any post-Trump downturn in international bookings.

Berkeley-based Wilderness Travel said its cultural trips to Iran, scheduled for April and May, have been cancelled because Iran has responded to Trump’s executive order by canceling visas to American travelers.

“We hope that this unfortunate situation will be resolved, and look forward to an end to the travel restrictions on both sides,” said Barbara Banks, a spokeswoman for the company.

The leader of an inbound international tour operator said her business has increased since Trump’s election.