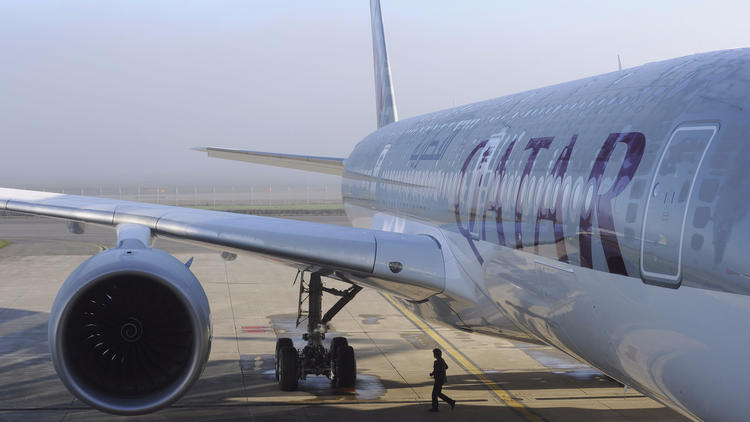 Three of the nation’s biggest airlines — Delta, American and United — have been pressing the U.S. government to freeze new flights from three Middle Eastern carriers that they say compete unfairly in the U.S. by accepting subsidies from their government-backed owners.

But the U.S. Department of State has decided against adopting restrictions on Etihad, Emirates and Qatar Airways. Instead, the Obama administration will talk through the issue this summer with government officials in Qatar and the United Arab Emirates. The decision, which hasn’t been confirmed publicly, was first reported by Politico.

Foreign-based carriers fly to the U.S. under an aviation policy known as Open Skies, which tries to remove government interference on passenger and cargo flights.

The U.S. Travel Assn., a trade group for the nation’s travel industry, said in a statement that the decision by the State Department is “good for the economy, good for American jobs and good for travelers both here and abroad.”

The three Middle Eastern carriers combined to carry 1.5 million travelers in the first three months of the year, or 3% of all international travelers in and out of the U.S., according to the U.S. Department of Commerce.

But Delta, American and United and their allies also are calling the decision to hold face-to-face discussions a victory.

“We have confidence our government is on the right path to address the harm caused by these massive subsidies,” said Jill Zuckman, spokeswoman for the airlines and their allies, called Partnership for Open & Fair Skies.