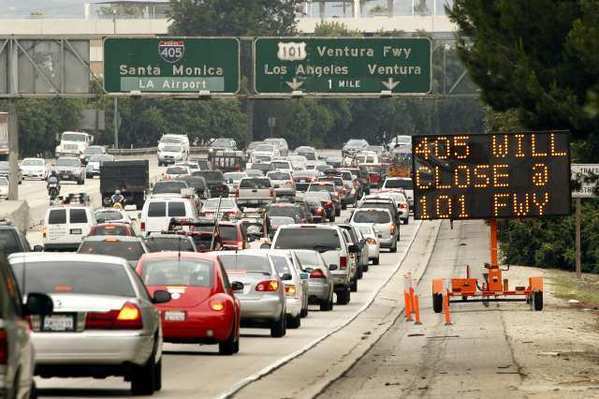 In the U.S. – land of the gas-guzzler SUV and 24/7 air conditioning – energy efficiency isn’t known as a strong suit. The country’s power management efforts are so poor that a new report ranks it near the bottom of the pack of major economies.

On a list of a dozen countries, which together account for 63% of global energy consumption, the U.S.’ efficiency efforts are ranked in lowly ninth place. With a score of 47 out of 100, the U.S. outpaces only Brazil, Canada and Russia,according to the report from the nonprofit American Council for an Energy-Efficient Economy, known as ACEEE.

The United Kingdom ranks first with a 67 score, followed by countries such as Italy, Japan, France and China.

In recent years, advocates for a greener lifestyle have pushed for the U.S. to adopt more eco-friendly cars, less destructiveconstruction practices and an array of alternative energy projects.

Still, Americans use more oil per capita than any other country except Canada – 4.7 tons a year per person, compared to roughly one ton in Brazil and China. The U.S. transportation sector, which focuses on road construction instead of on public transportation and has been slower to adopt fuel-efficient vehicles, is ranked dead last.

In the last decade, the country has made “limited or little progress toward greater efficiency,” according to the report. Unlike many other nations, the U.S. has yet to set a national energy savings goal – resulting instead in a hodgepodge of state standards.

“The U.K. and the leading economies of Europe are now well ahead of the United States when it comes to energy efficiency,” said ACEEE Executive Director Steven Nadel. “This is significant because countries that use energy more efficiently require fewer resources to achieve the same goals, thus reducing costs, preserving valuable natural resources, and creating jobs.”

ACEEE ranked countries using 27 metrics, including the amount of energy consumed relative to gross domestic product, the miles-per-gallon ratings for vehicles, the energy use per square foot for floor space in residential buildings and more.